Creating a Pop Masterpiece: The Power of Structure 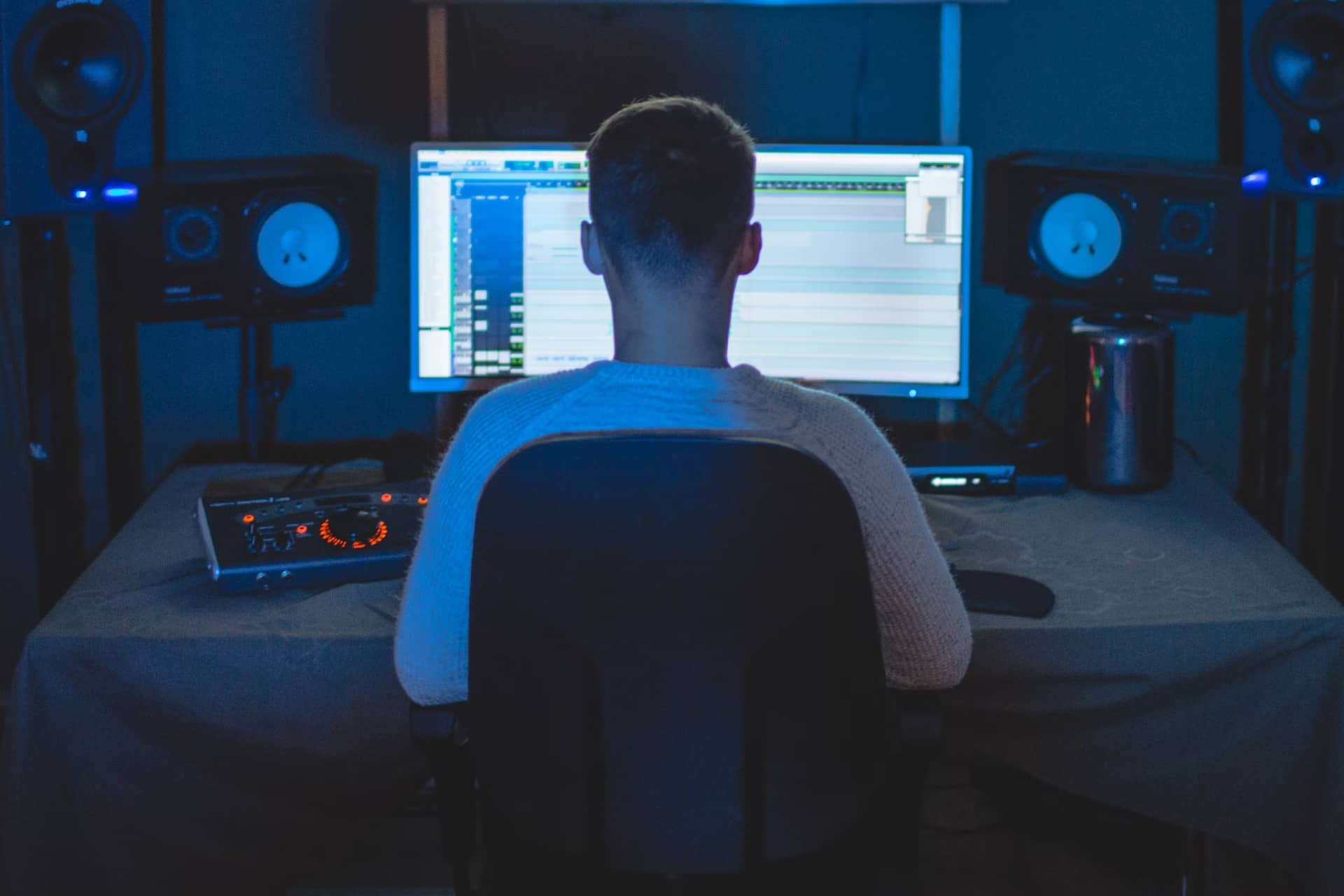 In the world of pop songwriting, structure is crucial. It’s what gives a song its shape and direction, helping the listener to follow along and connect with the lyrics and melodies. But what exactly is structure, and why is it so important in pop songwriting?

At its most basic, structure refers to the arrangement of a song’s various elements, including the verse, chorus, and bridge. This arrangement helps to create a sense of progression and movement within the song, guiding the listener through the various sections and building towards the climax.

But structure goes beyond just the arrangement of a song’s parts. It also involves the use of repetition and variation, as well as the use of different chord progressions and melodies. All of these elements work together to create a cohesive and satisfying listening experience.

One of the key benefits of a well-structured pop song is that it can help to make the lyrics and melodies more memorable. When a song has a clear and effective structure, it’s easier for the listener to follow along and pick up on the key elements of the song. This can make the song more catchy and memorable, increasing the chances that it will stick in the listener’s mind long after the song has ended.

Another benefit of a strong structure is that it can add emotional depth to a song. By using repetition and variation in the structure, a songwriter can build tension and anticipation, creating a sense of anticipation and release. This can help to make a song more engaging and emotionally powerful.

One of pop music’s most common examples of structure is the verse-chorus-verse-chorus-bridge-chorus format – sometimes referred to as “The A-B-A-B-C-B Structure”.

After the second chorus, the song moves into the bridge (“C” section), a transitional section that helps move the song forward and build towards the climax. The bridge often features a change in tempo, melody, or harmony, helping to create a sense of tension and anticipation.

Finally, the song concludes with a final chorus, which ties everything together and leaves the listener with a satisfying sense of resolution.

This A-B-A-B-C-B structure helps to create a clear and effective progression within the song, making it more engaging and memorable for the listener.

Another example of structure in pop music is repetition and variation.

This can involve repeating a specific lyric or melody throughout the song, but changing it slightly each time to keep the listener engaged. For example, a song may begin with a simple chorus melody, but then the melody is altered in the second verse and the bridge to add variety and interest.

The use of repetition and variation, along with different chord progressions, can help to create a strong and effective structure in a pop song, making it more engaging and memorable for the listener.

More about repetition in pop music

Another tool songwriters use to structure music is the use of intro and outro sections.

The use of intro and outro sections can help to give a song a clear beginning, middle, and end, making it more satisfying and complete. For example, a song may begin with a short intro introducing the main melody and then move into the verse and chorus. After the final chorus, the song may conclude with a short outro that ties everything together and brings the song to a satisfying close.

Overall, the use of intro and outro sections can add to the overall structure of a pop song, helping to give it a clear and effective progression. This can make the song more engaging and satisfying for the listener.

The power of structure in pop songwriting cannot be overstated. It gives a song its shape and direction, helping the listener connect with the lyrics and melodies.

So if you want to write great pop songs, pay attention to structure and use it to your advantage. 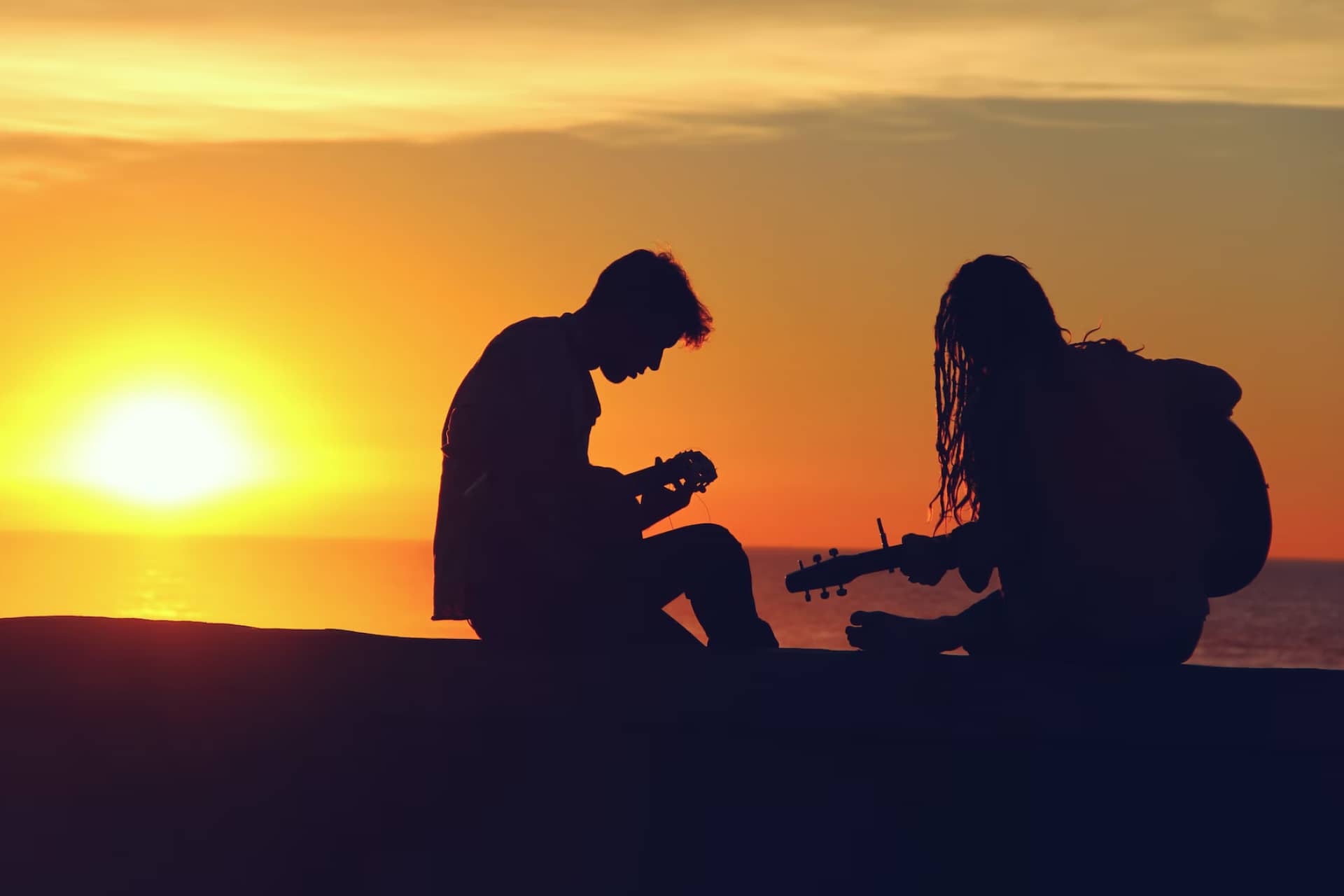 The Power of Partnership: Why Collaboration is the Key to Crafting Iconic Pop Songs 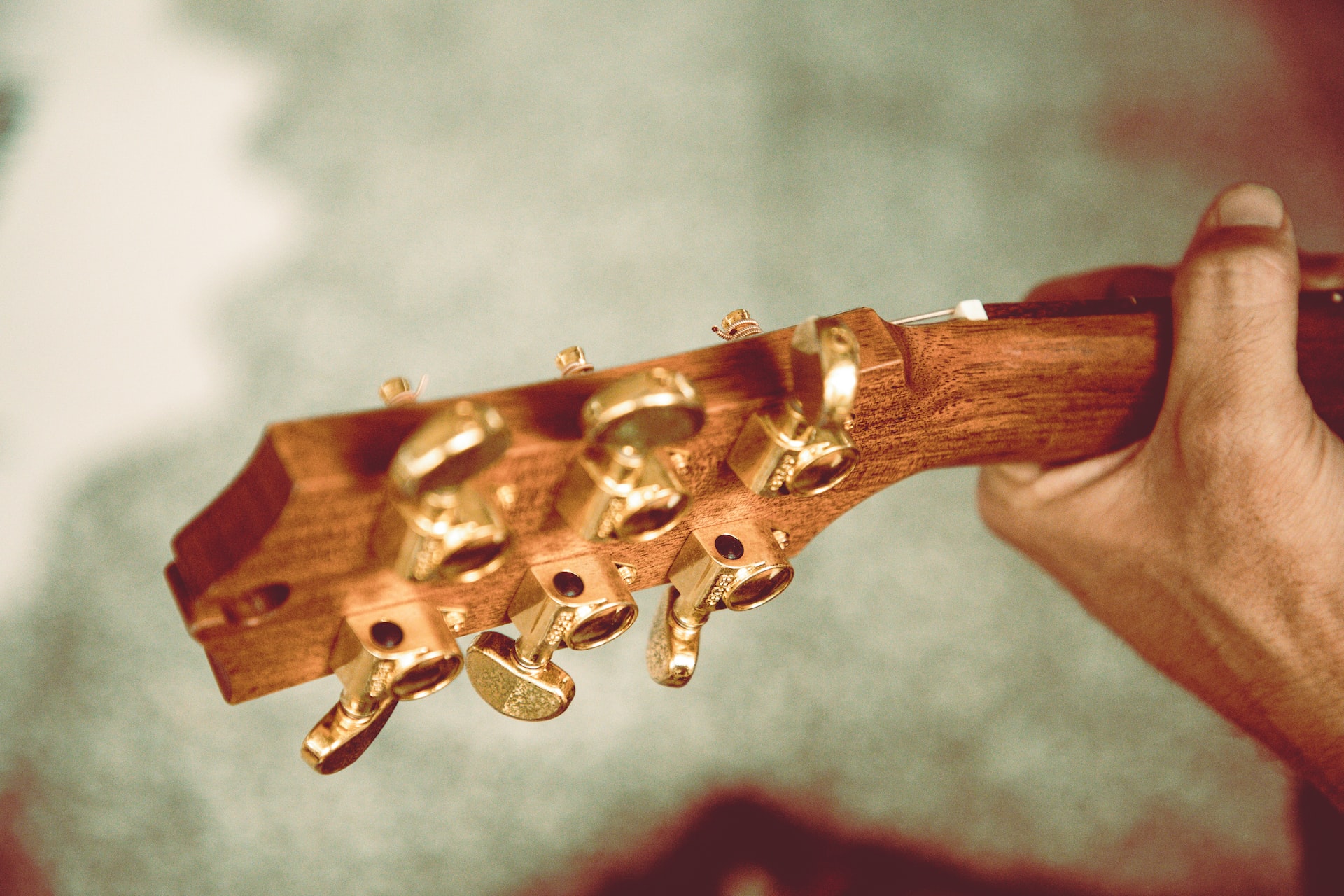 Boost Your Songwriting Process with Chorus: The AI-Powered Tool for Crafting Powerful Lyrics 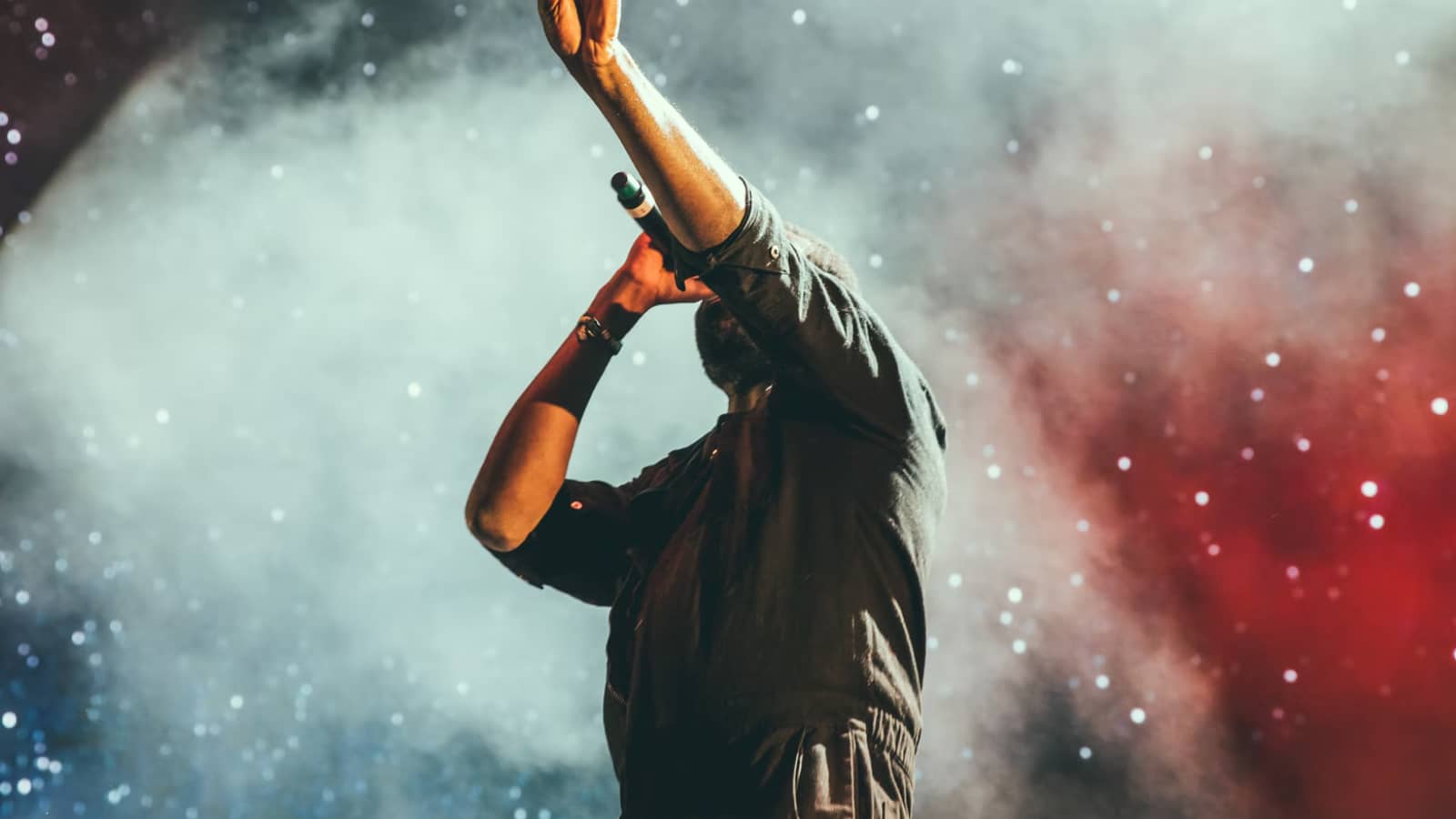 6 Tips Pro Songwriters Use For Writing a Better Chorus